The Bird Flu Virus in Cameroon – What You Need to Know

Home/General, Health, Policy/The Bird Flu Virus in Cameroon – What You Need to Know
Previous Next

The Bird Flu Virus in Cameroon – What You Need to Know 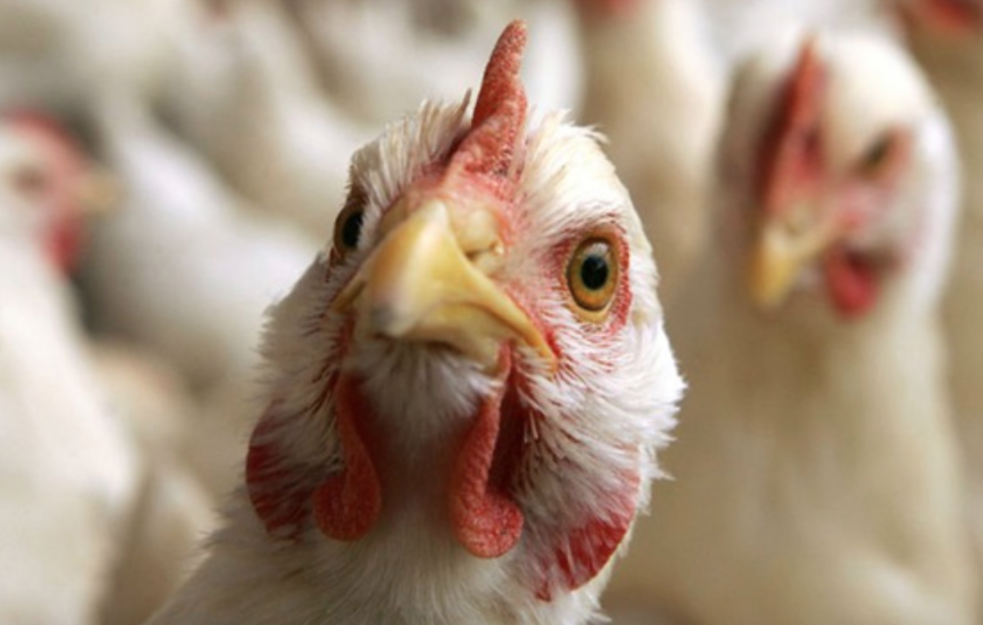 After an 8 year absence in Cameroon, the Highly Pathogenic Avian Influenza (HPAI) A (H5N1) Virus, or Bird Flu virus as it is commonly referred to, has emerged from the shadows to take centre stage among the public health issues the country is currently facing.

The Cameroon National Veterinary Laboratory (LANAVET) confirmed that the virus killed 15,000 chickens at the government-owned and largest poultry farm at Mvog-Betsi in the country’s capital – Yaoundé on 22nd May 2016. The complex hosted 33,000 chickens and, in a bid to stop the further spread of infection, the government moved to slaughter and incinerate the remaining birds on the farm. Over 40,000 chickens have been culled.

Cameroon’s Minister of Livestock, Fisheries and Animal Industries, Dr. Taiga, put several measures in place in an effort to contain the infection, such as: banning the sale of poultry products in Yaoundé; culling all birds in the affected area; restricting the movement of people and animals in the affected area; and disinfecting vehicles used on poultry farms. He also urged farmers to report any suspected cases among their livestock and cooperate to the standby veterinary teams that have been dispatched across the country.

The ban has dealt a damaging blow to the businesses of Cameroonian poultry farmers, leading to a stockpiling of huge amounts of chicken and domestic birds at Cameroon’s southern border town of Kiossi. A lack of communication from the Cameroonian government is exacerbating the frustrations being experienced by poultry farmers. Many farmers believe the government is behind the problem they are currently facing. They say the government claims the disease is killing every bird but are yet to confirm what the nature of the virus is and whether it has spread to other regions in Cameroon.

In 2006, the same H5N1 virus spread rapidly from Nigeria to Cameroon and Niger, affecting more than 1.6 million birds. The Cameroonian government insists that the present attack is the worst the country has faced since the last attack in 2008; when several hundred deaths of chickens were reported on poultry farms. There is a serious fear that, with the prices of chicken falling by approximately 70%, the virus may spread to humans.

A look at the current situation raises several questions: What is the bird flu? Why is it recurrent? Can it infect humans? Can the country deal with and eliminate this threat?

The bird flu virus occurs mainly in birds; it is highly contagious amongst birds and can be deadly, especially among domestic poultry. The virus was first detected in 1996 in geese in China and in humans in 1997 during a poultry outbreak in Hong Kong. Since that time, it has been detected in over 50 countries and, in 2011, the United Nations Food and Agriculture Organisation considered 6 countries to be endemic for the virus (Bangladesh, China, Egypt, India, Indonesia and Vietnam). The viruses usually do not infect humans, with rare cases reported globally as a result of direct contact with infected poultry and their fluids. According to the CDC, person-to-person transmission so far is very rare, limited and not sustained. However, like HIV (Human Immunodeficiency Virus), the H5N1 virus has the potential to combine and mutate with other Human Influenza A viruses, which are constantly changing in nature, to become transmissible among humans. Therefore, this potential makes it a serious public health threat.

In case of infection, the drugs currently recommended by the CDC are; Oseltamivir, Peramivir, or Zanamivir which most H5N1 viruses are susceptible to.

Challenges in Dealing with the HPAI H5N1 Virus

Several challenges present themselves when trying to deal with the spread of the virus among animals and, possibly, humans.
Due to rapid urbanisation leading to unavailability of both land and economic options, urban and peri-urban poultry farming has become more common, hence increasing the risk of the spread of the virus. The crowding proximity within these urban and peri-urban farms; the inadequate bio-security measures implemented by poultry farmers; inadequate and infrequent inspections of these farms by government-owned veterinary teams; and the rapidly increasing live poultry markets encourage the rapid spread of the bird flu disease and make it extremely difficult to control.

Furthermore, Cameroon’s borders are porous. Controlling cross-border movement especially with animals is difficult to manage effectively. An additional point to consider is the fact that some farmers are hesitant to report outbreaks on their farms due to the financial loss they would incur, preferring to release these infected poultry products into the market.

The current human and animal disease surveillance system provides very little information which would prove useful in putting effective strategies in place for eradicating the virus. More so, human-animal contact in Cameroon is all too common; providing a route for transmission from birds to humans. Also, an already overburdened healthcare system will not be capable of coping with a potential pandemic. All of the above create challenges towards coping and managing the spread of the bird flu disease across the country.

In 2006 when the bird flu first struck the continent of Africa, it took approximately 4 weeks for each affected country (apart from Egypt) to officially confirm an outbreak. The spread of the disease was not contained for several reasons including: delayed official decisions, inexperience, lack of prompt intervention planning, poor preparedness, corruption and the poor dissemination of information to farmers.

However, this time around, the Cameroonian government has acted rapidly. Strategies have been put in place to deal with the outbreak, including, but not limited to, dispatching veterinary teams all over the country. There is a strong belief that the situation can be effectively handled, given the lessons learned from the last outbreak. The strategies put in place such as slaughtering and incinerating any infected or potentially infected birds may be harsh and economically damaging to the farmers, but these are impor- tant steps to containing and preventing the spread of the bird flu virus.

Tah Tabod is a Health Policy Analyst at the Nkafu Policy Institute, a leading Cameroonian Think Tank at the Denis & Lenora Foretia Foundation. He can be reached at [email protected]