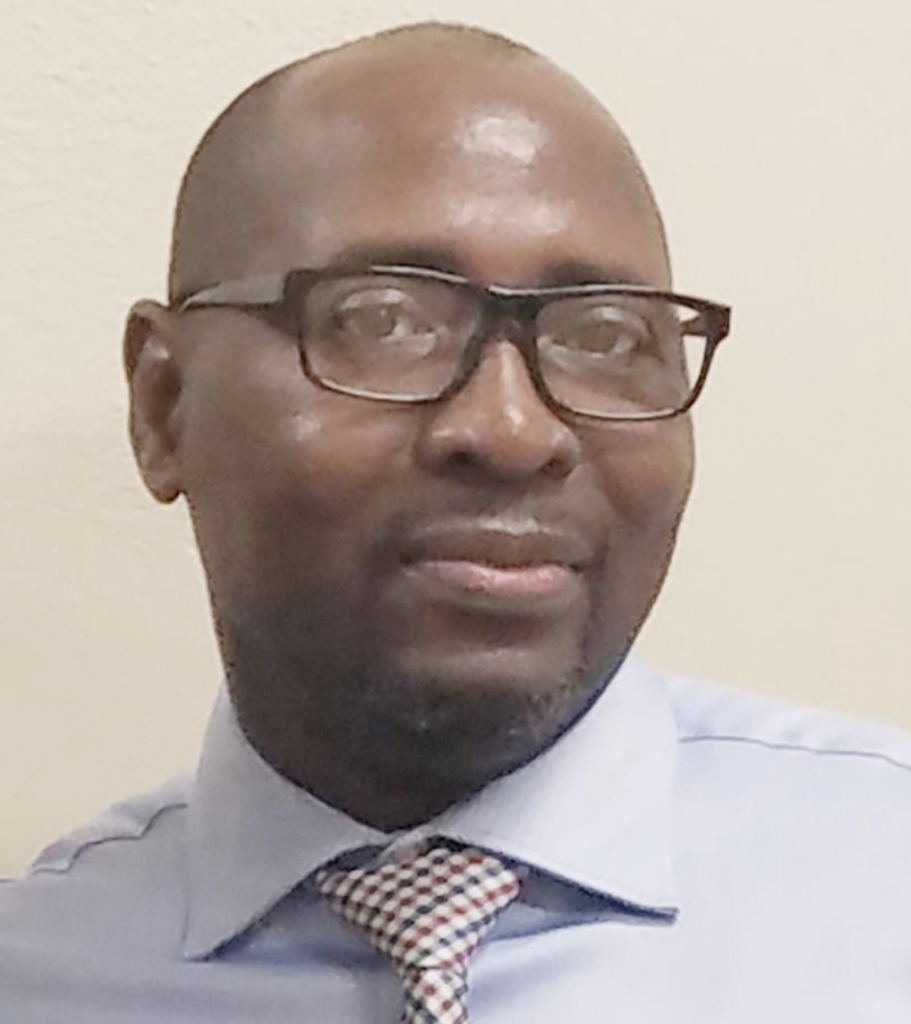 Peter Ita Eta is a Non Resident Fellow in Social and Development Policy at the Nkafu Policy Institute. An entrepreneur, community advocate, and senior translator he is a product of the Bilingual Grammar School, Molyko-Buea, from 1981-1988. He went on to the University of Yaoundé, Cameroon, where he obtained aBachelor of Arts Degree (Combined Honors) in Languages in June 1991. He is a Translator/Interpreter with six months of language internship at the Centre de Linguistiques Appliquées(Universitéde Franche-Comté) in France. He holds a Master’s in Public Administration (MPA) from the University of Calabar, Nigeria.

As a concerned environmentalist, Mr. Eta founded the Center for Integrated and Sustainable Environmental Development (CISED) in 1995 and served as its first Executive Secretary.  He later served as Artcon’s office manager in Jubail, Saudi Arabia. Mr. Eta owns a number of business ventures including ETA Plaza Hotel in Mamfe, Bouquet Innovations, Inc. based in Douala and Eta-Trans, a transportation service company based in Aurora, Illinois.

In 1996, Mr. Eta founded Whispers International, a family newsmagazine whose editorial line quickly attracted censorship for its ‘uncongenial’ political opinions. He has since reverted to political commentary, frequently contributing op-eds in some of the most widely-circulated news dailies. His book, ‘On Patriotic Impulse’ published in 2016, is a veritable compendium of articles that rose to critical acclaim between 2006 and 2015.

For the last ten years Mr. Eta has devoted enormous resources towards the promotion of good governance with special emphasis on the fight against corruption. Between 2012 and 2016 he served as president of the Management Committee of the Voice of Manyu (VOM) Rural Radio in Mamfe, during which period he went fearlessly against a cartel (whose membership included top government officials) which had misappropriated over one hundred and sixty million francs (160,000,000 FCFA) worth of foreign aid to the Voice of Manyu Rural Radio. The High Court of Manyu Division was litigating on the matter when the Anglophone crisis broke. Mr. Eta tells the story of one of the biggest heists in the South West region in his book ‘Bastion of Corruption: Through the prism of the community radio saga’. Mr. Eta relocated to the United States of America in 2016.