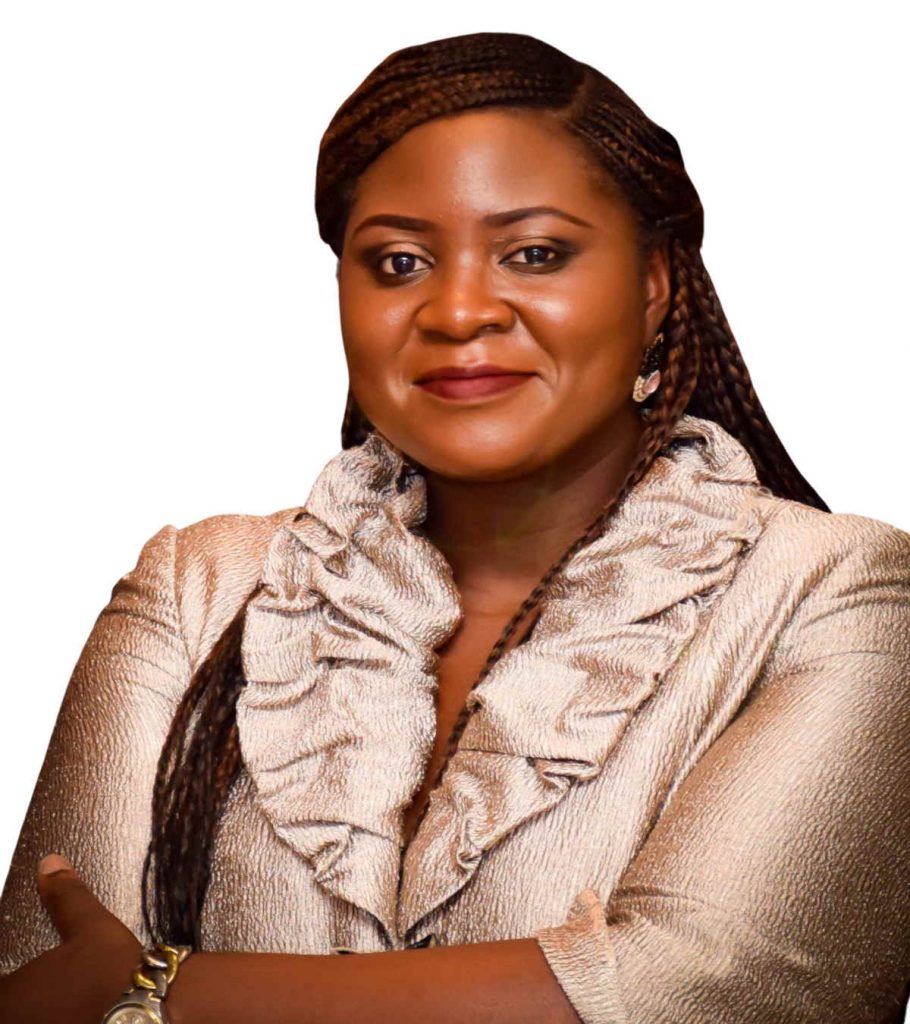 Mbacham Santher facilitates Communications processes as the senior Communications Manager at the Denis & Lenora Foundation. She is an unapologetic gregarious Cameroonian, who founded Imagenation, a PR Agency which exists to highlight the successes, opportunities and challenges within Cameroonian society, while simultaneously strengthening mutually beneficial relationships between brands and clients by, enhancing their brand profile through campaigns, stories and achievements and by protecting their image on or off the digital sphere. Founded together with her friends, she serves as Managing Director.
She formerly served as a Communications officer for the African Institute for Mathematical Sciences where she used a series of communications tools and crafts strategies in order to optimize visibility, and demystify Mathematics that will consequentially, increase the pipeline of students studying STEM in Cameroon.

She fell in love with photography in 2015, while studying for her Post-grad diploma in Journalism and Media studies and has not put the camera down since that discovery. She called it Eezy pictures because, she believes she takes simple yet story-telling shots while making it look easy.
She got her first job in Radio back in 2010 while trying to obtain a BA at the University of Yaoundé 1 in Bilingual Letters and fell in love with it but never went back to it because of other commitments. She is a 2-time basketball champion who won the Cameroon Championship and Centre League in 2017 and became Champions of Cameroon in 2018 under APEJES de Mfou sports academy.