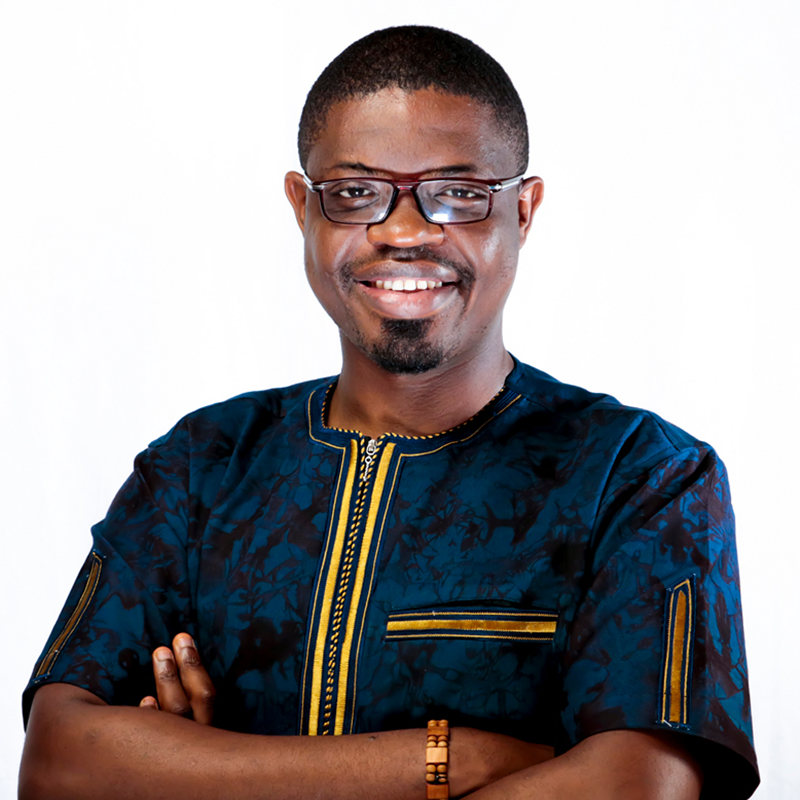 Jean Cedric Kouam is a Fellow, Deputy Director – Economics Affairs Division and the Head of Fiscal and Monetary Policy Sub-section at the Nkafu policy Institute. He holds a doctorate in economic policy and analysis (monetary and financial macroeconomics) from the University of Dschang in Cameroon. Since obtaining the Diploma of Advanced Studies in Mathematical Economics and Econometrics at the University of Yaoundé II in 2012, he has provided courses in economics, finance, and macroeconomic modeling in several private higher schools in Cameroon. Member of various groups of researchers and laboratories in Cameroon and abroad, his research interests relate to the economic development of Africa, the economic resilience of States, the effectiveness of cyclical and structural policies, the policy mix of the monetary union, and sustainable development.

Former Fellow of the French Government (Doctoral research grant), he has been invited several times to the University of Poitiers in France (Centre de Recherche sur l’Intégration Economique-CRIEF) as well as international conferences of the Canadian Society for Economics in Canada (SCSE). In addition, Dr. Kouam has carried out research stays at the Bank of Central African States (BEAC) where he is currently engaged in numerous research works with executives. He is actively following online training provided by the Institute for Capacity Building of the International Monetary Fund (IMF) of which he holds a certificate in Viability and Public Debt Management in Low-Income Countries.