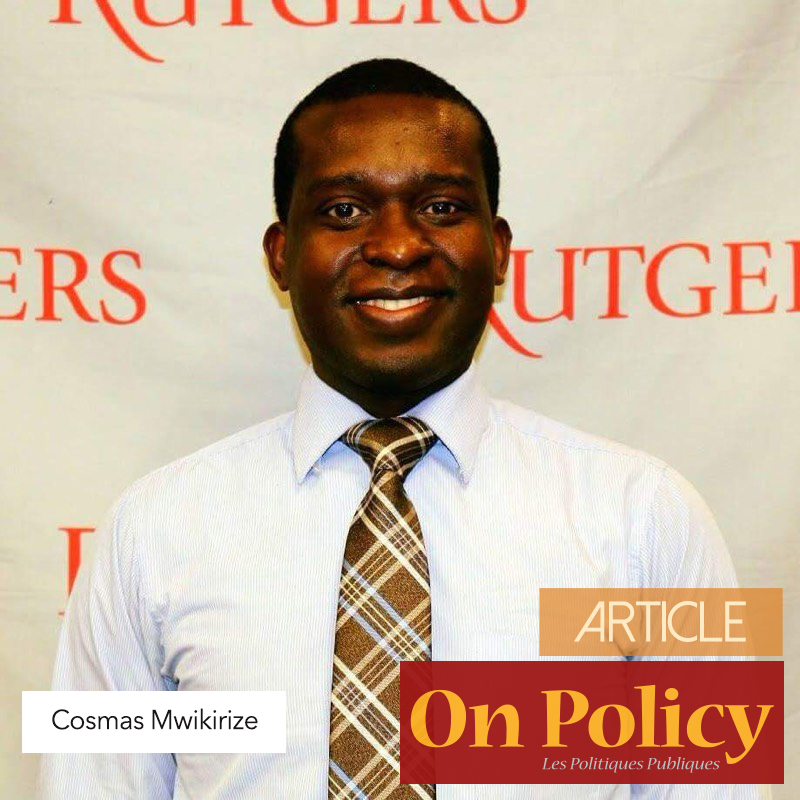 Cosmas Mwikirize is an Associate in the Economic Affairs Section at the Nkafu Policy Institute. He also is Fulbright Fellow and a PhD in Biomedical Engineering from Rutgers, The State University of New Jersey. His research interest is in improving ultrasound imaging for guidance of minimally invasive procedures such as oncological interventions and pain management. He holds a Master’s degree in Biomedical Engineering (Rutgers University), as well as Master’s and Bachelor’s degrees in Electrical Engineering from Makerere University (MAK) in Uganda.

Previously, he served as an Assistant Lecturer in the Department of Electrical and Computer Engineering at MAK. As an undergraduate student, he was leader of the team that developed and deployed the first internet laboratories (iLabs) at MAK in collaboration with MIT. Thereafter, he was an iLab-Africa research fellow, supported by the Carnegie Corporation of New York, and the Associate Principal Investigator of the [email protected] Project.Since 2013, Cosmas has served as a mentor and judge on [email protected], an annual contest that provides funding and mentorship to interdisciplinary teams of students who have “big ideas”. His focus is on social innovations in Global Health and Sustainable Energy Alternatives. He speaks English, Runyankole/Rukiga, Luganda and is intermediate in Latin and Spanish.

Cosmas is also the Board Member for East Africa of the Africa Fulbright Network (AFN) and a frequent commentator on burning policy issues on the African Continent.