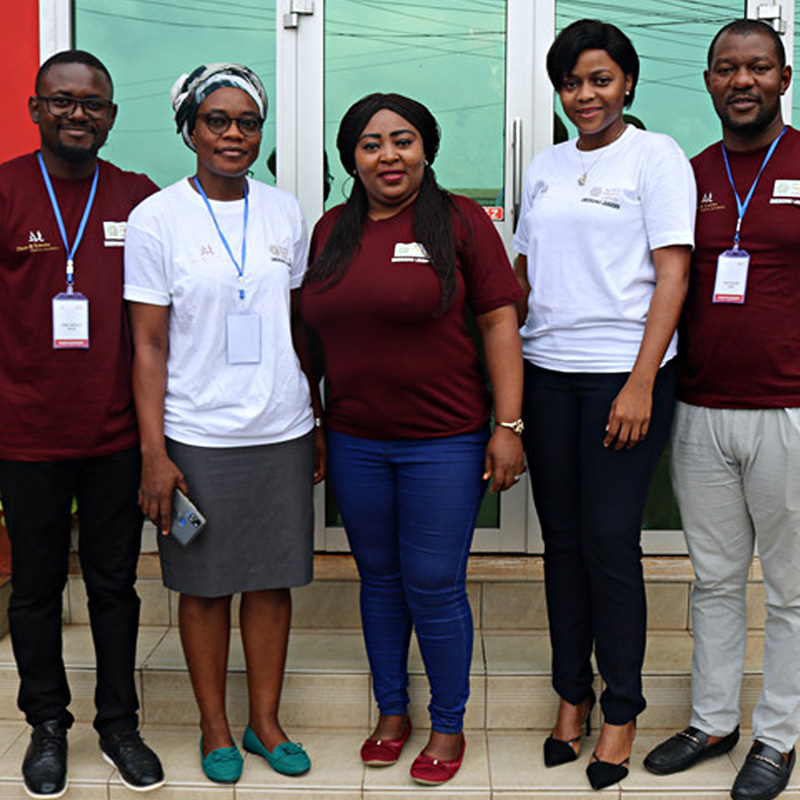 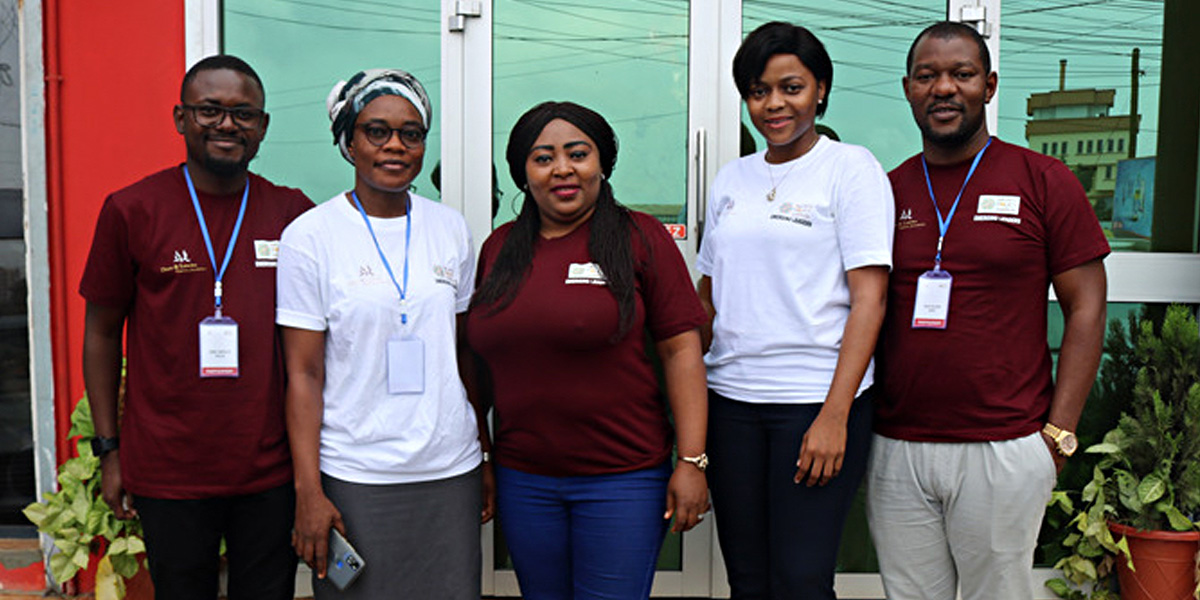 Cameroon in the past six years has been faced with social political and security challenges. Having enjoyed several decades of stability, for many years now, Cameroon has been grappling with attacks by Boko Haram in the Far North and a separatist insurgency in the Anglophone regions. In the East and Adamawa regions, the influx of refugees from CAR is posing serious security challenges as well.

Cameroon has been experiencing an interplay of protracted crises that continues to define political, economic, and social developments in the country. Longstanding grievances in the Anglophone community in Northwest and Southwest regions due to the marginalization of the minority English-speaking regions by the francophone-dominated government escalated into widespread protests and strikes in late 2016. This has resulted in the emergence of different separatist groups clamoring for the creation of the self-proclaimed Ambazonian Republic in the northwest and South West Regions. Clashes between the military and the separatist forces have intensified insecurity in the regions, leaving over 650,000 people internally displaced and about 60,000 people seeking refuge in Neighbouring Nigeria,.

Boko Haram’s uprising in Nigeria’s northeast has also spilled over into Cameroon’s Far North region, mainly due to the propinquity and porosity of borders between the two countries. After Nigeria, Cameroon is the second most-affected country by the violence and insecurity linked to Boko Haram in the Lake Chad Basin. The number of Nigerian refugees fleeing to Cameroon’s far north has surpassed the 100,000 marks, while violence by Boko Haram has also internally displaced more than 290,000 people in the same area.

Apart from the above, Cameroon is also hosting over 290,000 refugees from the Central African Republic (CAR) mainly due to conflict. The CAR refugees are predominately located in the East and Adamawa regions.

. The ramifications of these conflicts have been enormous to the affected populations in these regions and many have sought refuge in different towns in Cameroon – Douala being a hotspot and the IDPs concentration area.

Bonaberi being the gateway to Douala, harbors the majority of the IDPs and refugees. With the theory of culture contact – culture conflict, there has been a lack of social cohesion between the IDPs and the host communities. Furthermore, due to a lack of job opportunities and other social activities to occupy the IDPS, many have resorted to criminality and illegal activities for survival. Grappling with the restoration of peace and security in that area, there is the need to Empowering IDP’s and the Host Communities to Restore Peace and Security in their communities

The event will target 50 IDPs and locals in the host communities who are below 35 years of age.  This targeted population will be selected through purposive sampling to ensure that the beneficiaries:

Another criterion for the selection of the participants is that they must be youth (men and women) between the ages of 18 to 35 and consenting to be agents of positive peace and security in their communities. Those who have benefited from a similar training in the past 6 months and or have been former peace and security ambassadors will not be eligible.

By the end of the project the following results should be expected: