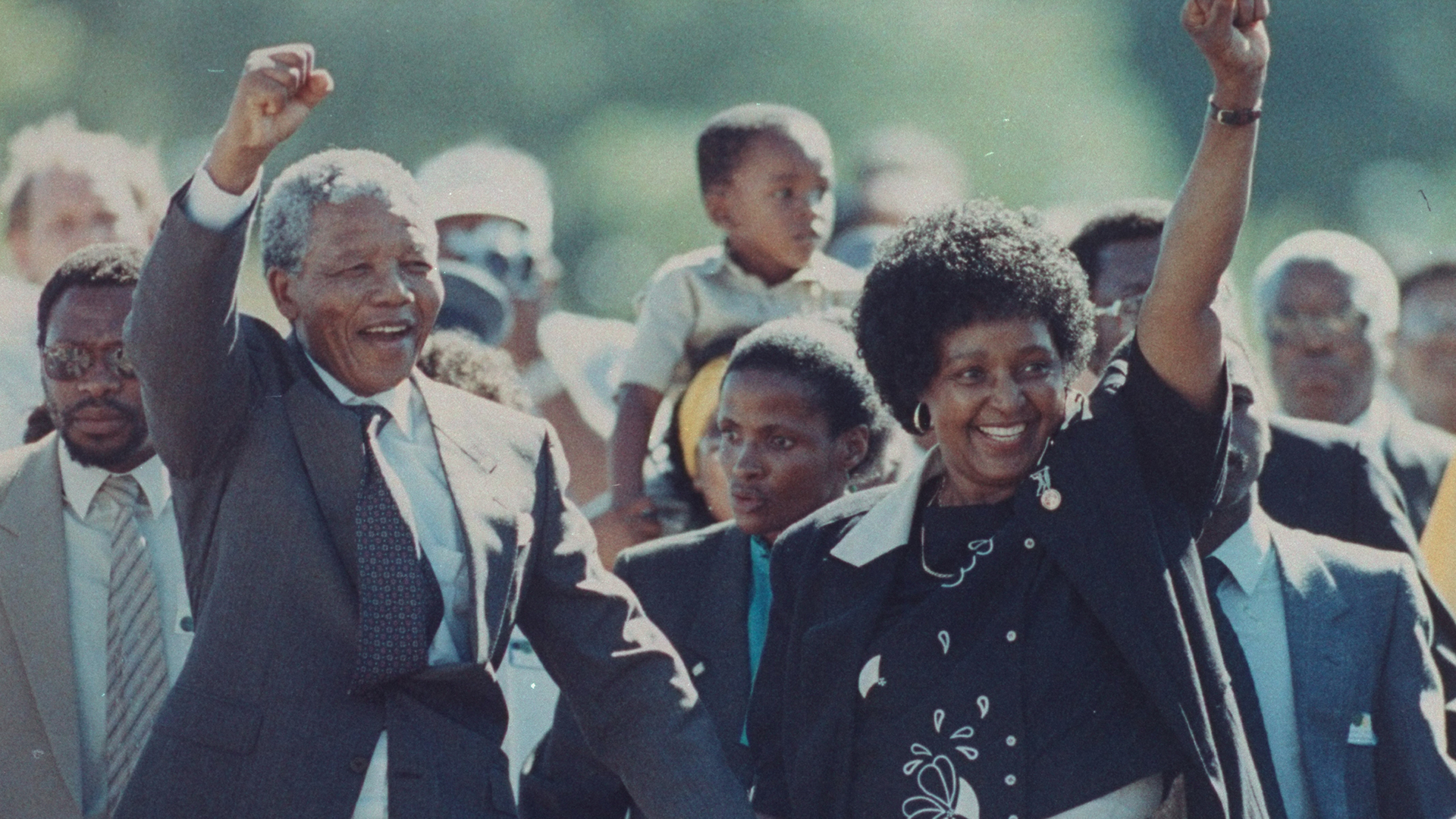 We at the Denis & Lenora Foretia Foundation join the international community every year to celebrate the Nelson Mandela International Day, to shine light on the legacy of a man who positively influenced the 20th century and helped shape the 21st. Nelson Mandela played an influential role in the promotion of democracy, peace and reconciliation and in unifying and inspiring people from all walks of life across the world. The UN General Assembly and the Assembly of the African Union have recognized Nelson Mandela as the embodiment of human rights, democracy and peace, and a champion of the global poor and their dignity. In its resolution 64/13 of 10 November 2009, the General Assembly has designated 18 July as Nelson Mandela International Day to commemorate annually his life and contribution to peace, international justice and democracy. Moreover, the Assembly of the African Union declared 2014–2024 the Madiba Nelson Mandela Decade of Reconciliation in Africa.

In times of turbulence and national crises as depicted today in many parts of Africa (including Cameroon) where violent conflicts have resulted from struggles for effective and inclusionary governance; perceived sense of  marginalisation and injustice; lack of fundamental freedoms; weak electoral processes and corrupt politico-administrative practices; the rise in intolerance, social media hate speech and violent extremism,  Nelson Mandela’s legacy shows us the power of positively resisting oppression, of justice over inequality, of dignity over humiliation, of forgiveness over hatred.  In fact, this legacy has never been so critically important as today when the international community is committed to promoting a peaceful, just and inclusive world as depicted in the UN 2030 Sustainable Development agenda which states in its preamble:  “we are determined to foster peaceful, just and inclusive societies which are free from fear and violence. There can be no sustainable development without peace and no peace without sustainable development.” It suffices for us to recall here the essential humanism that guided Nelson Mandela: “For to be free is not merely to cast off one’s chains, but to live in a way that respects and enhances the freedom of others.” Nelson Mandela stood for the fundamental rights of all human beings, regardless of gender, nationality or race. The Nelson Mandela International day is also an annual international day of humanitarian action in celebration of his life and legacy. Also, it is a catalyst to encourage everyone to change the world through voluntary community work.

Mandela’s Legacy resonates with the mission of the Denis & Lenora Foretia Foundation to catalyze Africa’s economic transformation by focusing on social entrepreneurship, science and technology, innovation, public health and the implementation of progressive policies that together creates economic opportunities for all. Nelson Mandela’s life and legacy will be celebrated this year at the foundation on the 17thand 18thJuly 2019. While the official ceremony takes place on July 17, July 18 will be reserved for community humanitarian activities to be carried out by all Foundation staff.The year’s conference will follow the tradition laid last year by awarding the 2019 Nelson Mandela Memorial Award to recognize an individual whom by virtue of his/her actions exemplifies the character and commitment to human rights as espoused and practiced by President Mandela. The Forum will be held under the theme “Nelson Mandela – A Fighter for Justice and Human Rights”.

PURPOSE OF THE EVENT

This event aims at celebrating Nelson Mandela’ life and legacy, in the context of promoting and protecting human rights and human dignity through social justice, reconciliation and democratic ideals. Depending on the theme of the year to be adopted, participants will reflect on Mandela’s lifelong struggle for democracy and peace in the context of the current struggle for sustainable peace in Cameroon through an inclusive and democratic national dialogue.

A summary report on the discussion and recommendation will be published by the Nkafu Policy Institute of the Foundation and be submitted to relevant government and international stakeholders interested in the struggle for sustainable peace and development in Cameroon.

WHO CAN TAKE PART?

The foundation invites to the event, for their participation, eminent persons (from the government, international community, diplomatic corps, academia, civil society representative, the media) that embody the virtues of Nelson Mandela  on various national and global platforms for the advancement of human rights, democracy and peace in Cameroon and the world. The event is also open to the general public pending timely registration on the event’s website. In all, the foundation expects 70-100 people.